Skip to Main Content
It looks like you're using Internet Explorer 11 or older. This website works best with modern browsers such as the latest versions of Chrome, Firefox, Safari, and Edge. If you continue with this browser, you may see unexpected results.

Library resources and websites to help with your PSA assignment.

Requirements for APA style originate from the APA style guide which gives guidance on the writing process and includes reference citation examples.

Here are some important tips for writing your paper in APA style, as well as common errors that are often made.

1. Special formatting for the Title Page
APA-formatted title pages should have the following components: 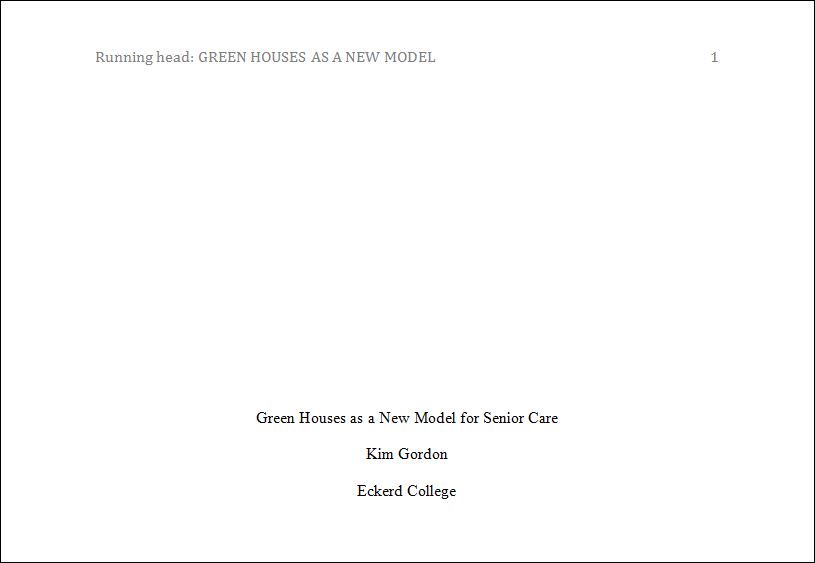 Example:  Journal of Housing for the Elderly.

When citing journal articles in APA style, the Digital Object Identifier must be provided at the end of the citation.  This alpha-numeric code provides a stable, long-lasting link to the article. It is NOT the same as an ISBN or accession number.
You can find the DOI in the following places:

Zotero is a free, easy-to-use tool that helps you collect, organize, cite, and share citation sources for your research. It is a web browser add on and can be used with Firefox, Safari or Chrome. 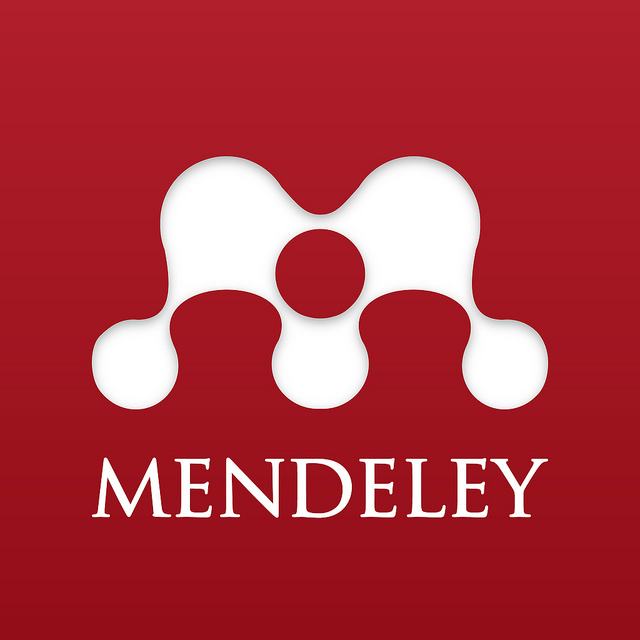 EndNote Web is a web-based citation management tool for organizing citations, which integrates with Web of Science.